I paid a visit to my local library. While at the check-out counter, I saw a new librarian had been brought on staff. She was five-to-ten years younger than I and rather short, only in the neighbourhood of five-feet tall. She wore her ash blond hair short and feathered, and her eyes were blue and watery. She wasn’t drop dead gorgeous, but certainly pretty. She was wearing a gray-and-cream striped T-shirt which really hugged her modest but perky chest. 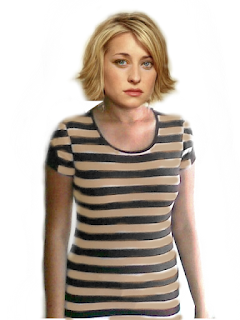 We got to talking. That’s when she made it clear to me in no uncertain terms that if we weren’t in such a public place, she’d jump my bones right then and there. We made arrangements to meet somewhere after she got off of work to fool around. 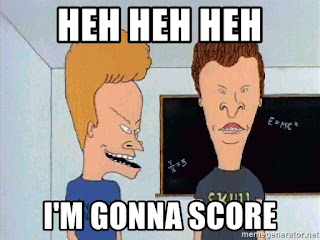 I got the sense this woman was going to be nothing but One Night at McCool’s-style trouble.

I watched a version of The Phantom Menace where Ric Olié was played by Nicolas Cage instead of Ralph Brown. 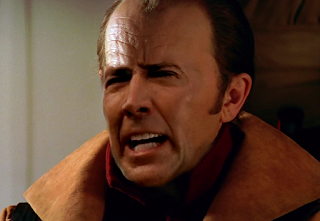 Dreamed that Alanis Morissette, nude save for a pair of panties she’d bought from Sears, had covered herself head-to-toe in red body paint. 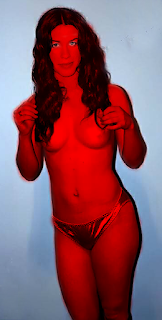