I had a dream which served basically as an alternate second season to Stranger Things. Eleven had returned, but the events of the first season finale had left her so traumatized that she mentally regressed to the state of a toddler; she no longer knew how to use her powers and she was forced to wear a diaper all the time. 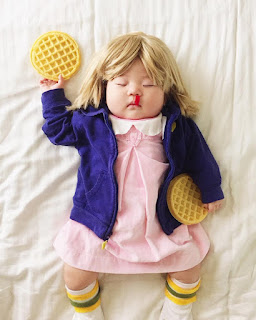 I became her guardian and had to protect her from a nigh-unkillable demoniac who was hunting her; the fucker was so strong that all the damage I dealt to his body only slowed him down. And to make my job all the harder, he had the power of mesmerism; he could enslave others to his will with a glance.

There were other details to the dream, but they’ve slipped my mind. 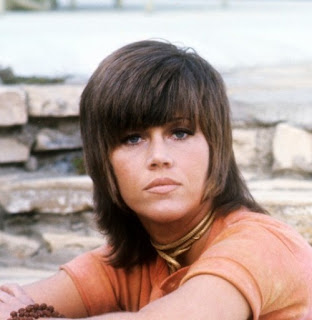 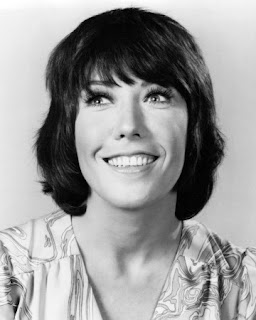 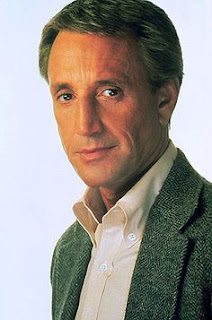 Fonda played an unmarried-and-unattached woman with a modestly successful modelling career who had a crush on a millionaire with a pornstache. 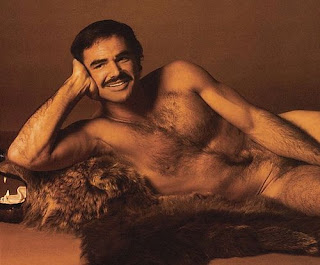 Tomlin played her best friend. Together, they were planning on taking a skiing vacation to Colorado, but they got on the wrong bus and wound up in New York City instead. There, Fonda met and fell for Scheider’s character, who was a cantankerous, misanthropic anarchist who always talked to himself in the mirror and wore his hair slicked back and the top buttons of his black T-shirt unbuttoned. 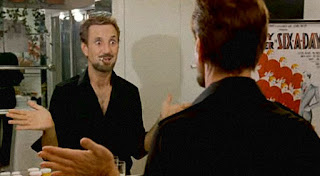