My mother's side of the family was throwing a family reunion at my Uncle Dave and Aunt Sharon's house, so my mother and father and I made the trip to participate in the festivities. My sister was strangely absent from the proceedings.

Fast forward to dinnertime. Sharon served me a platter of buffalo wings and a slice of coffee cake as appetizer; the main course would be either steak or turkey (each diner would get to choose his meal of preference). There was going to be a long wait between the appetizer and the rest of the meal, so after eating my wings and nibbling on my cake, I decided to spend the interim chatting it up with one of my cousins, Andrea.

Andrea was a pretty girl — fifteen, though she looked five years older — and very friendly. Apparently we had first met years before — at the last family reunion, when we were both little kids. As she was fifteen and I was still twenty-nine in the dream, it should've been quite impossible for us to have been young children together. Yet somehow we still had been. 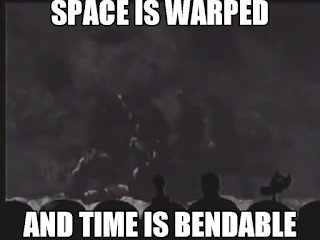 During that prior family reunion, she and I had participated in a game with the rest of our cousins, playing roles as husband and wife. As she related it to me, apparently we hadn't been too fond of each other back then, our simulated marriage notwithstanding. At first I couldn't recall this chain of events; I knew I recognized Andrea from some time before, but I couldn't remember this game or my enmity with her. This frustrated her deeply. Then I began to recall some of what she had told me.

To get away from the hustle and bustle around us, Andrea and I secreted ourselves away in an alcove between two walls/shelves so we could continue our talk undisturbed. One of our relatives found us there like that, and he immediately jumped to the conclusion I had taken her there to feel her up. This relative didn't waste any time spreading this unfounded claim throughout the house, and soon most everyone was regarding me as an incestual statutory rapist, threatening to call the police to arrest me. Even though Andrea backed me up, angrily shouting that nothing sexual had gone on between us, no one listened. Even her mother — Aunt Middleton — looked on me as a bug to squash.

(My parents had mysteriously vanished while this was going down.)

Tempers escalated, and those who had been yelling for my arrest began howling for my blood; they literally wanted me dead. One of the relatives present — dressed in a full-body suit of deadly steampunk armour — began pursuing me. 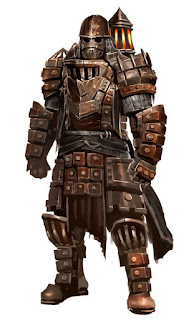 Worn over his hands were these gauntlets — gauntlets capable of launching long steel bolts at lethal velocity with pinpoint accuracy. As he chased me, he let fly many of these bolts, but I managed to evade them. Taking one of these bolts, I hid. Then using cunning I ambushed him, running him through on the bolt, killing him. 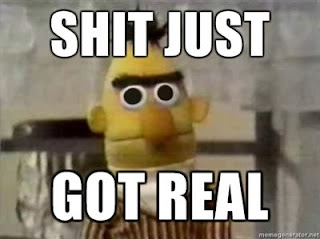 The relatives went into a collective berserker rage and began attacking me in droves. Wielding a machete and garden claw, I was forced to hack and slash through the lot of them to stay alive. In the midst of all this, someone had ordered a pizza. 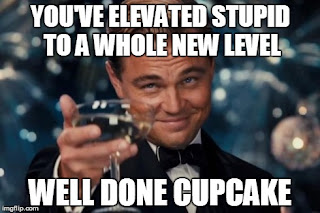 As the pizza man was entering the building, so consumed in self-preservation was I that I failed to notice he wasn't one of my bloodlustful relatives; I buried the blade of my machete in his carotid artery.

Realizing my mistake, I was quick to pull the blade out and press down on the wound to keep him from bleeding out. My Uncle Frank — a doctor — took my place staunching the poor man's blood flow while I told one of the relatives to call for an ambulance. Someone mentioned the authorities had already been notified, that police cruisers along with an ambulance was already on the way. The dream ended there.

I believe the strangest aspect of this dream was that aside from my own two parents, none of the relatives in this dream are relatives of mine in the waking world. Uncle Dave and Aunt Sharon are old friends of my parents who have since divorced; Aunt Middleton was a counselor/aide who worked at my high school; Uncle Frank was literally Kevin's Uncle Frank from the first two Home Alone movies;

and my cousin Andrea was Andrea Nemeth, a Canadian actress of the '90s who has since retired. 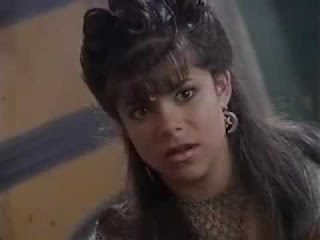