Dreamt that Fox greenlit production on yet another DOA Fantastic Four film. 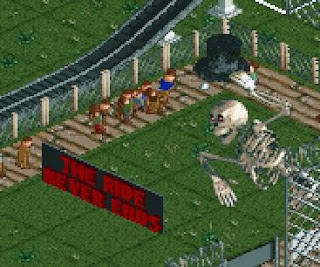 Forest Whitaker had been cast as Reed Richards AKA Mr. Fantastic. 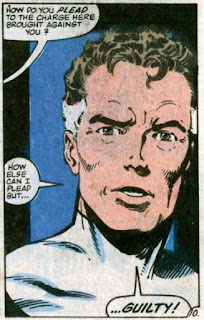 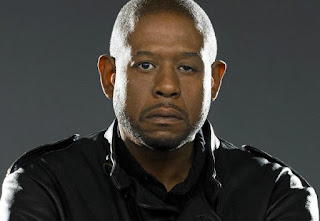 (It's like the character just leapt off the page and came to life!)

But that's not all! In addition to having his familiar elongating abilities, this version of Reed also had super strength! And he had his genius-level intellect removed! And he went around in whiteface to disguise his true identity! 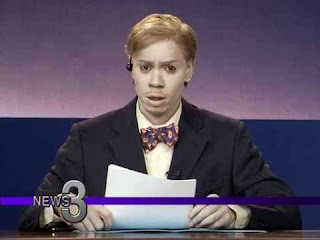 As for the remaining characters, Ben Grimm AKA The Thing & Johnny Storm AKA the Human Torch had been combined into a single character;

Sue Storm AKA the Invisible Girl/Woman was nowhere to be seen; 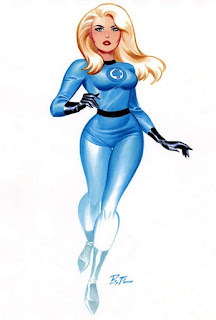 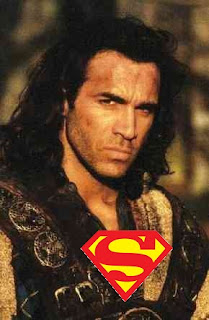