Me, My Diet Cherry Coke, & Alanis Morissette & the Cute Frizzy-Haired Blonde on a Bus

I was travelling on the bus, drinking a Diet Cherry Coke, and who should happen to be on the bus but Alanis Morissette herself. 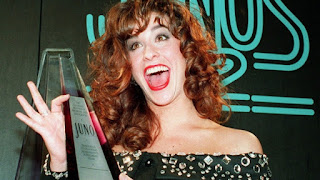 She, too, was drinking a Diet Cherry Coke and having a conversation with another musical icon (I don’t recall who, but I wanna say Debbie Gibson.).


Anyway, after finishing my Coke, I decided I wanted some more, so I conspired to steal Alanis’. I quickly discarded that plan, though. Instead, I decided I wanted to impress her with my musical talent and began singing this song aloud. One or two other people on the bus joined in, but Alanis still failed to take notice. 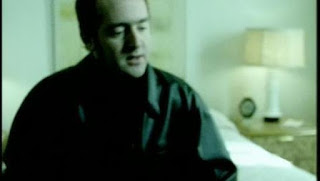 🎵If Alanis could only see the way I love her, maybe she would understand ...🎵


The dream then took a change for the weird. For some reason some government agent appeared on the bus and charged the bus driver 25.11¢ or something on my behalf (That’s not a typo of $25.11, BTW; that’s literally 25.11 cents.). The bus driver said neither he nor the bus company would be paying for it, that I would have to pay it, 'cause they didn’t have the funding to cover it. The agent said they did, the bus driver stressed that they didn’t, and they continuing arguing from there. 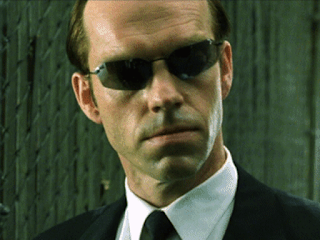 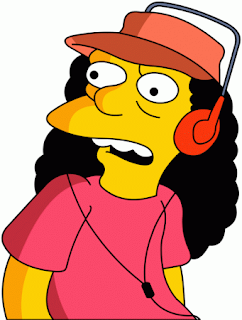 
Then a cute woman in her twenties with frizzy blond hair and a red backpack appeared on the bus. 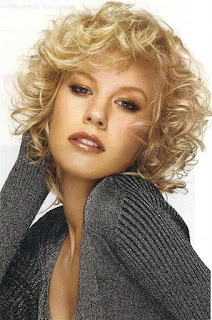 (She looked somewhat like this, just with more freckles and less sultriness.)


Then suddenly she and I were transported off the bus into the middle of these overgrown woods. There was this large dark blue sheet stretched out in the middle of the woods, with the shadowy side leading into some realm of supernatural darkness.

(Not image-accurate, but it captures precisely the same sense of dread.)