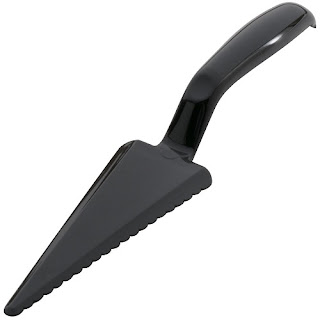 (It's not purple, but you get the picture.)

after she found out he was having an affair with her identical twin sister. The twins — played by Canadian actress Lauren Lee Smith 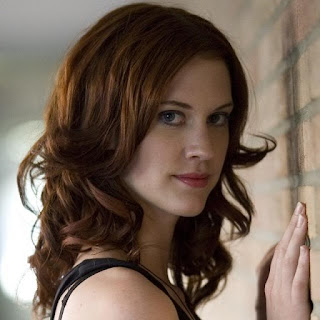 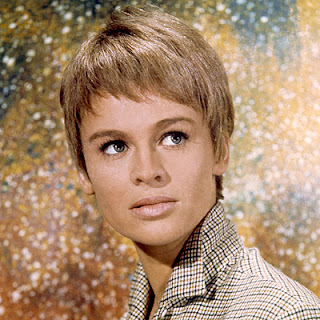 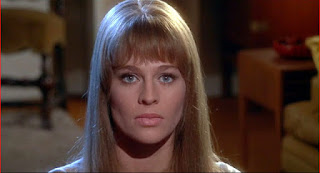 Oh, and after the husband did the deed, he did a piss-poor job covering up his tracks. 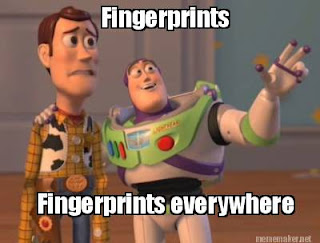 Having thought about it, I wish that was a real movie, blatant similarities to Rear Window notwithstanding (It'd probably be better than most of Ms. Smith's films, too.).
Posted by Duragizer at 5:58:00 PM