From the Dream Archives: Plan 9½ from Outer Space

The plot was about a race of aliens 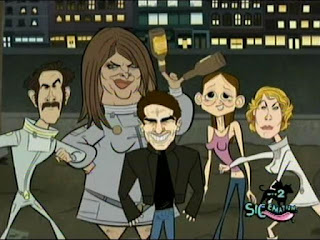 who, fed up with the way humanity had despoiled the planet, altered the sun into a dim green star. 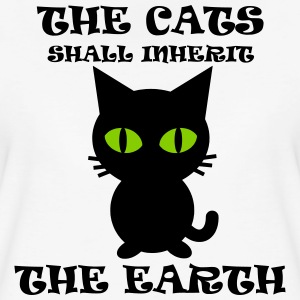 George C. Scott was in a starring role with Brad Dourif supporting. 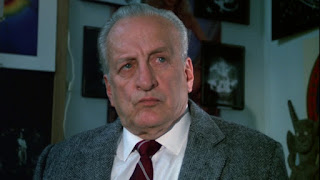 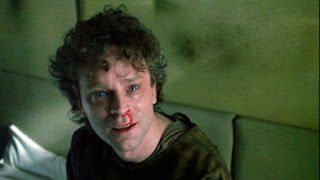