From the Dream Archives: Let's Carve Ourselves a Witch, Son/Love Bus Stop


I took a nap today, ended up having a most memorable dream.

It began with me hanging out with my son. He was three or four and looked like Robert Sean Leonard. 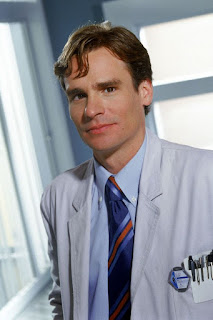 I was feeling joyous, happy 'cause I knew this meant I was married. Though she didn't make an appearance in the dream,

I knew right away who my wife was. 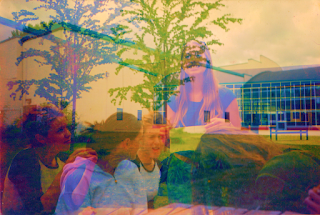 Then the dream turned strange. A witch showed up, threatening to harm my son. At that point I transformed into Ash from the Evil Dead series.

I picked up an old musket with a bayonet attached at the end, stabbed the witch through the eye and out the back of her head, pinning her to the wall behind her. That's when a second Ash showed up 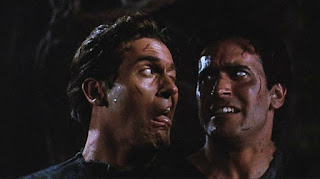 and began dismembering her with a chainsaw.


The dream then realigned.

I found myself a teenager back in high school. As I got off the bus at school, there was this incredibly hot girl standing there on the sidewalk. She was brunette or dark blonde, moderately muscular, clad in a tank top and jean cutoffs.


I sat down with her on the pavement and began feeling her up. Just when we were preparing to undress and have sex right then and there in public, my psychological V-chip engaged and the dream drew to a climax. 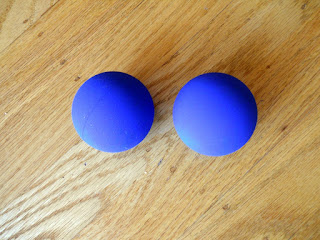