Had a particularly disconcerting dream where I lost my virginity to a Russian first cousin named Sonja. 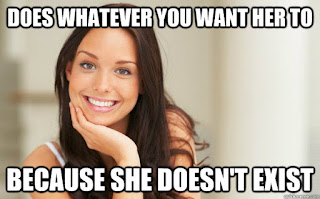 I must have been an inglorious lover, 'cause she turned out to be a vindictive witch — literally. She conjured vicious mountain lions up before me and caused the local clinic doctors to be dangerously unsanitary.

Suffice to say, I enjoyed the first half of the dream. The second, not so much.

Had a peculiar dream wherein I was a character in a horror film.

If I recall the sequence of events correctly, my reluctant werewolf ex-lover betrayed me to her extended family of loup-garou. They promptly slaughtered me.

A word to the wise: Don't stay up to 8:00 AM. If you do, you're liable to have nightmares about being strangled by a putrescent, undead Patrick Bateman. 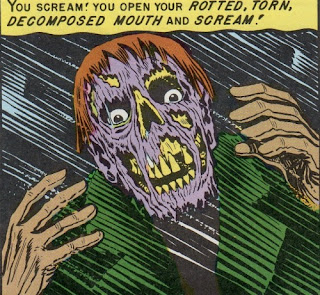 
Was woken this morning by a somewhat disturbing dream.

In my dream, after having jets of rancid rainwater wash over my face from my leaky bedroom ceiling,

more of the ceiling caved in, revealing giant yellow jacket nests in the rafters above. 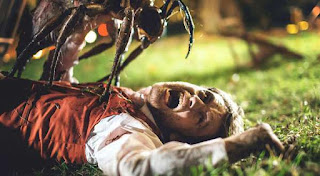 (And I don't just mean that the nests were gigantic; the wasps themselves were supersized.)


I think my subconscious is trying to tell me that I utterly loathe my bedroom and yellow jackets. 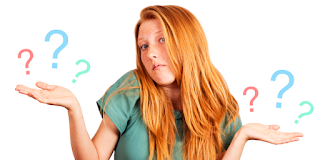 (Why it bothered, I'll never know. I was already consciously aware of my hatred for both.)


Dreamt that a young Michael Jackson 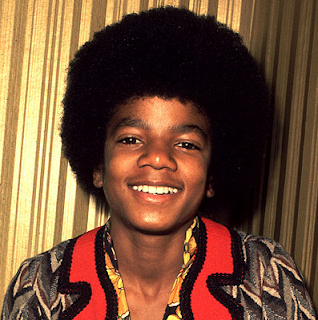 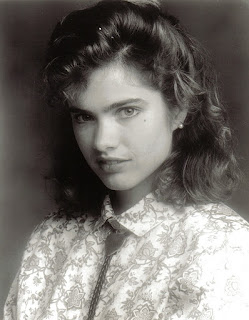 
starred in a movie together, playing lovers caught in a Romeo & Juliet-type situation. The dream/movie even came complete with a version of Jackson's "Leave Me Alone" music video co-starring Ms. Langenkamp. Clancy Brown was cast as the main villain, 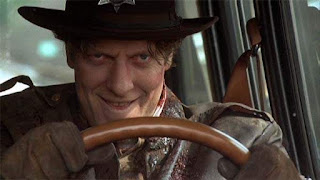 
with Jack Purvis and a dwarf version of Jean Smart in supporting roles. 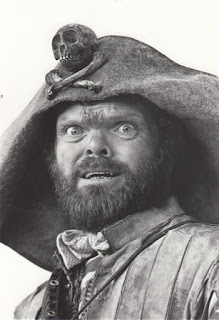 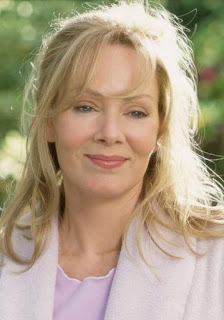 
Dreamt a dream wherein I was a teenage student in a high school science class. Giorgio Tsoukalos was brought in as a guest speaker. 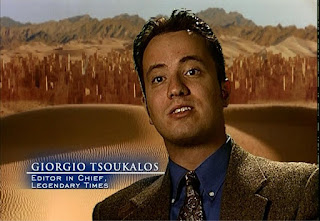