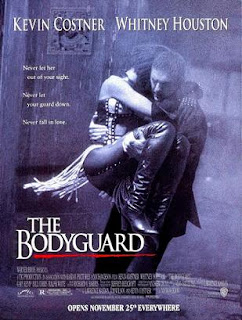 The first time I watched this film, I found myself somewhat engaged by the performances and the story. I don't know what the hell I was seeing at the time. The story barely exists and only to support the romance -- a romance couldn't be any less captivating if a lump of gray clay and a brown paper bag had been cast instead of Costner and Houston. I only wish the film had been truly bad; perhaps then it would have been somewhat entertaining. Instead it's just 129 minutes of tedious boredom which drags on and on and on. 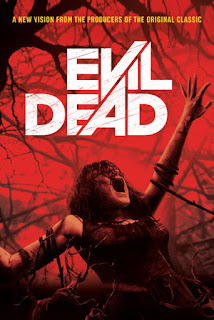 I wasn't planning on watching this film initially. Ever since I watched the remakes to The Day the Earth Stood Still and The Amityville Horror, I vowed never to watch a remake made in the 21st century again. When I got wind that this new version of Evil Dead was more of a spinoff to the original Evil Dead than a straight-up remake, though, I just had to let my curiosity get the better of me .... 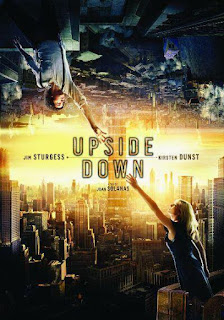 While I found the story pretty mundane, I absolutely loved the visuals of the "double world"; they were so flawless -- so captivatingly beautiful -- that they kept me entranced even if the characters ultimately didn't. 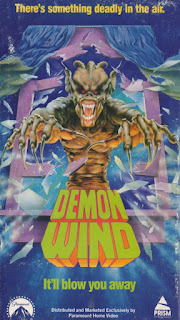 I adore this movie. The extremely stilted acting; the demons who look like vampires with third-degree sunburns; the scene where these two magicians shoot up and karate-kick down a bunch of attacking demons; the scene where this guy dies with disinterest after his girlfriend transforms into a demon and stabs him in the face with her demon nails; the scene where Baphomet's skeleton bites a girl to death; the ludicrous showdown with the uber-demon and the lousy fight choreography that goes with it -- it's all transcendental in how poor it all is. 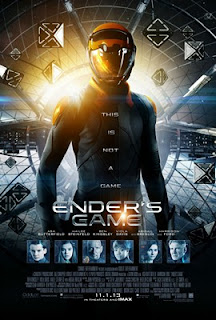 I haven't read the novel, but I presume the story works better as prose than as a film. As it is, it felt like I only watched the first third of a much longer movie. It just wasn't a very satisfying experience. 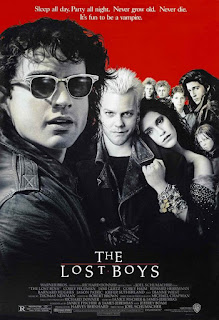 I absolutely love this movie. This is one of the few films from my childhood that I enjoy as much now as I did then. I may grow more miserable as I grow older, but every time I watch this, I feel like the same cautiously optimistic teenager I used to be. 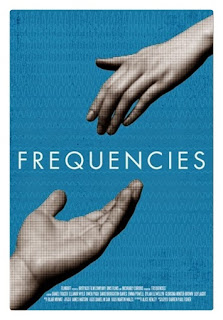 When a movie throws a bunch of rhyhmless, reasonless jargon about frequencies and physics and manuals and books and lost technology and music and fate and free will and irony and souls and machines in the viewer's face, but can't bother to keep the camera steady, then you know the movie's just pretentious codswallop.

On the plus side, I did like the two leads. 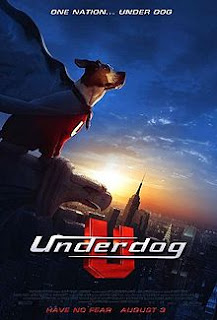 Between Jason Lee's annoying voice, Peter Dinklage's lack of dignity, that kid's stupid haircut, the generally lousy supporting cast, and the DOA writing, the only thing I found endearing about this piece of crap was the cute beagle (when Lee's aggravating noise wasn't coming out of his CGI-ed mouth, that is). 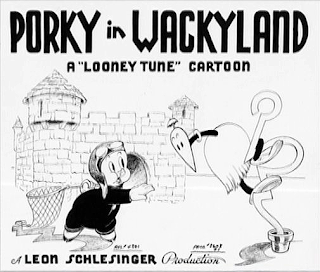 See my thoughts on the next film below. 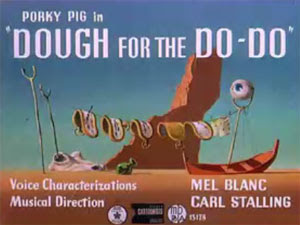 Porky in Wackyland and Dough for the Do-Do may be essentially the same film, but they both work equally well; the subtle differences which offset the obvious similarities aside, the B&W in the former adds to the strange atmosphere while the bold colour in the latter really allows the surreal imagery to pop.

Email ThisBlogThis!Share to TwitterShare to FacebookShare to Pinterest
Labels: Musings from a Rat in a Cage