No Soap for You

This dream was set in a Soylent Green-type near future, after the Americas had devolved into Third World countries, where hoarding soap was illegal. 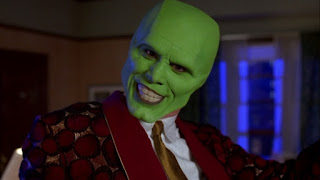 got into a fight with a supervillain who resembled Billy Idol. 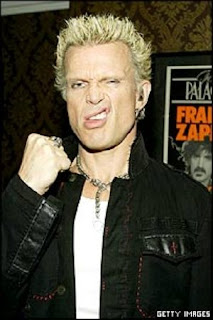 They unleashed nuclear attacks upon each other, but as they were both essentially omnipotent, they weren’t able to inflict injury on one another.


Then faux Billy became a chrome-sheathed villain with no face. 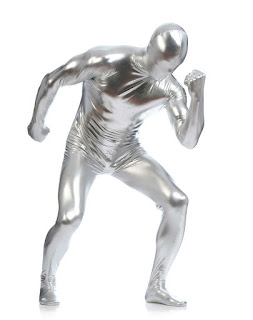 Every superhero from the MCU confronted Chrome No-Face and crucified him to a crystal objet d’art, reciting a prayer as they did so. I thought to myself the prayer was too exclusively Judeo-Christian for the more syncretic orientation of the Marvel Universe.

I was then inside a dilapidated office building. 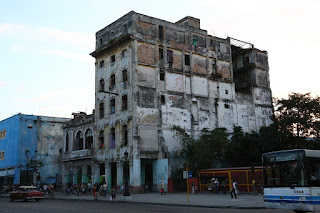 While actual office work went on inside some of the rooms, in most people were just partying and engaging in substance abuse and illicit sex.


I was striding room-to-room, lip-syncing to the Nine Inch Nails song “The Hand That Feeds” which was loudly playing from some nebulous source. While doing this, I came across a woman who resembled Tori Amos. I took her by the shoulders, lifted her to eye level, then kissed her succulent lips.