I had a dream I told my mother and sister about 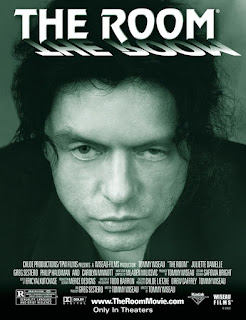 They both got a kick out of my descriptions of the plot and Tommy Wiseau’s persona. I know in real life, though, they’d never be able to enjoy The Room; “so bad it’s good” is a concept utterly foreign to them.


Superman was an ordained Catholic priest. 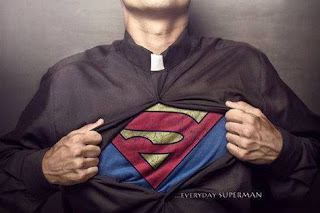 He took a demonically possessed teenage girl (who may or may not have been my sister) to a cold, dark, abandoned church with broken doors to perform an exorcism. During the exorcism, the demon periodically hopped in-&-out of Superman's body, using his great powers to wreck havoc across the land. 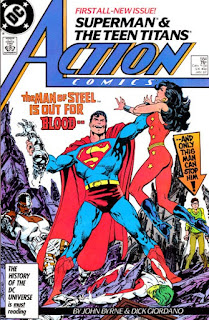 
I met both Heather Langenkamp and Brooke Shields at a convention. 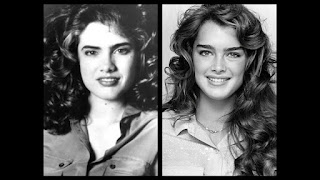 My reaction was thus.


In my hometown, on the waterfront of the lake closest to me, were buildings constructed from old apple bins 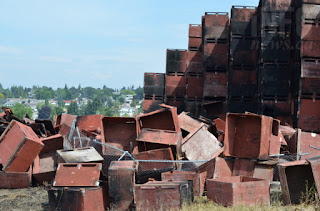 which had been arranged/stacked together then bolted in place.


I was watching/inside some Kim Wilde music videos. At least one of these videos had been shot in my hometown. In this particular video, Ms. Wilde walked backward through town, from the lake to the highway. As this was happening, the seasons were passing in reverse, from summer through to winter.


During the dream, I caught some of the lyrics; they weren’t bad, but could’ve used some polishing.

(I forget them soon after I awoke.)


Outside the video, Ms. Wilde and I met up in a local thrift store. We made chit-chat in front of a small shelf bearing gaudy, ugly clothing. 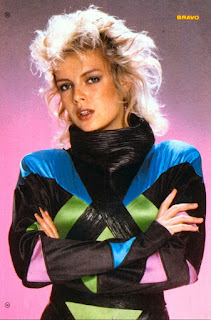