The family and I won a miniature, cat-like bear by way of a call-in radio show. We initially planned to donate the bear to a zoo, but upon seeing how well our dogs bonded with it, we decided to keep it.

I got myself a girlfriend. 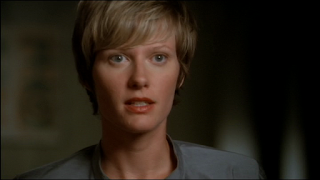 My mother didn't like her, as she was both bisexual and polyamorous. While I tolerated her promiscuity, I got the sense our relationship wasn't fated to last.


Two all-girl lacrosse teams were out on my front lawn, playing a match. I recall the colours of one of the team's uniforms: red jerseys with black shorts. 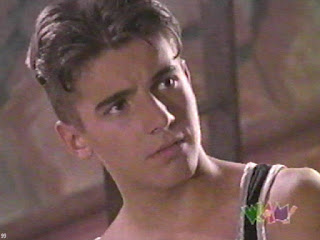 were out on the streets, surrounded by an audience of hoodlums, engaged in a fierce battle-royale-to-the-death. Illya was using a baseball bat as his weapon of choice while Pat was using an oversized carpenter hammer. 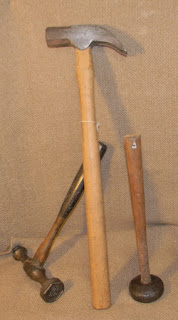