Had a dream that the powers-that-be made an Independence Day TV series. 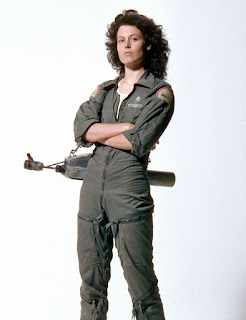 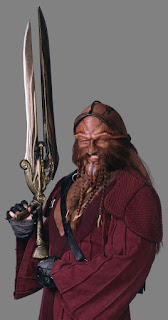 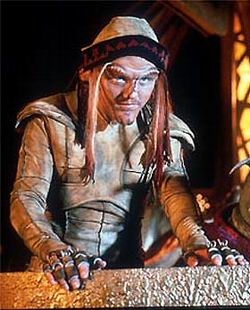 (The weirdest thing about it was that Ripley from the Alien films and Ka D’Argo and his son, Jothee, from Farscape were all major characters in it.)


Had more dreams about returning to high school and searching about for D without any success.


Dreamt that I was dead, a ghost, trapped within the walls of a 17th century palace. D was there, as vibrant with life as ever, and I attempted communication with her, doing everything I could think to do to get her to notice me. Try as I might, she couldn’t/wouldn’t see/hear me.

My subconscious is an asshole.


Finally had a dream which wasn’t depressing.

Trying to describe it isn’t all that easy. All I can say is that it was filled with imagery from my home town, permeated with a distinct '90s atmosphere, had locomotives, some posh-looking scientist who looked like a cross between the Monopoly guy and Col. Sanders, and was completely disjointed.

This is also the first dream I recall ever having that was anywhere near being a lucid dream. There was a point in the proceedings of the dream where everything became very realistic — the colours and textures took on an almost life-like quality — and I willed D to appear. I didn’t want her to appear as she has been appearing in my last couple dreams — largely unseen, distant, and afraid of me — but as someone who loved me and cared about me. So she appeared, a broad smile across her face, and we embraced. 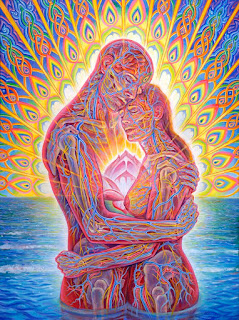 
Dreamt that I was in a burgeoning yet troubled romance with Jennifer Lawrence. 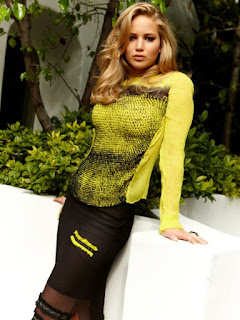 For reasons unknown to me, Ms. Lawrence decided to leave her life as a successful and wealthy actress and move in with me and my family. Though we had lots of chemistry —

(We did lots of smooching and cuddling and talking.)


— having to suffer the overbearing crassness and ignorance of my father and sister was placing undue stress on her; she was all but ready to move out. This frightened me, 'cause if she left, I would be unable to go with her and would lose her forever.

The dream then came to an abrupt end with my father telling me to harvest two cucumbers, one of which had been partially devoured by, and covered in, yellow jackets.

Though it was bittersweet and went unresolved, this was one of the best dreams I’ve had in a while.
Posted by Duragizer at 7:56:00 PM