Curse of Tales from the Gimpy Hospital

This dream began as one of my irritating “back to high school” dreams, 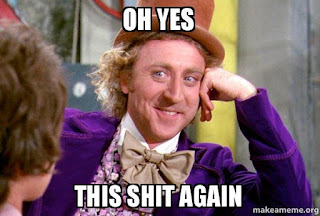 but evolved into a dream where I was a patient in a hospital. The chief physician 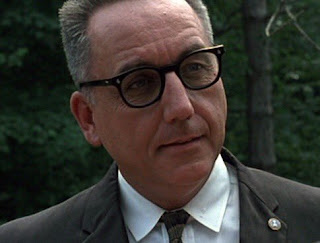 
wanted me discharged from the hospital. IIRC, I was actually being paid to be there, and Dr. Gunton didn’t like that. Plus he was involved in illicit business dealings, and didn’t want me around to uncover them.

There was another doctor there, a nice guy who kinda looked like Brian McNamara. 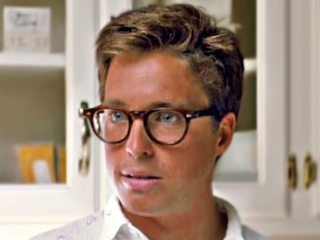 He wanted me to stick around and tried devising ways to prolong my stay. In the end, though, Dr. Gunton got what he wanted; I was discharged. I stuck around, though, and tried to keep out of Dr. Gunton’s sight as I searched the hospital for clues. IIRC, I eventually found out that he was in league with evil Lovecraftian entities.


At one point in the dream, while I was wandering about the corridors, Audrey Horne from Twin Peaks manifested out of thin air before me.

She had come from the past, 'cause she was still young. She bore fresh burn scars, so I reckon she came from some point in time shortly following the second season finale, after she was caught in that bank explosion. Just as suddenly as she appeared, she vanished.


Later, the present-day Audrey showed up. 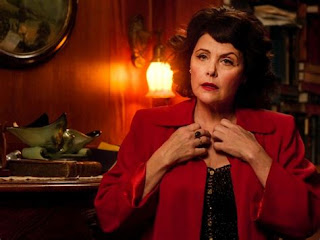 I, Dr. McNamara, and she discussed the event; she had no recollection of ever having experienced such a time warp in her past. 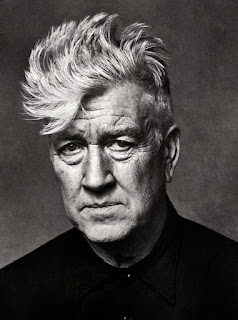 (I think David Lynch would be proud of this dream.)
Posted by Duragizer at 4:08:00 PM