Revamp of the Jedi/Cavewerewolf/Masters of the (Parallel) Universe/Tim Sizemore in "The Grave Stalker"/I, Norman Bates

Had myself a dream where I watched footage from an early cut of Return of the Jedi. Here’re the details I recall from the dream:

Here’s what Mark looked like in the old-age makeup: 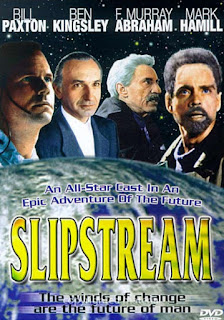 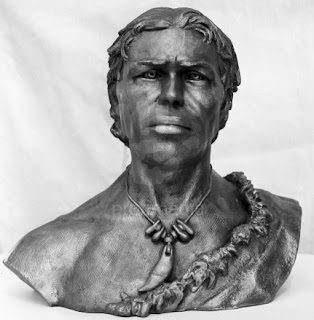 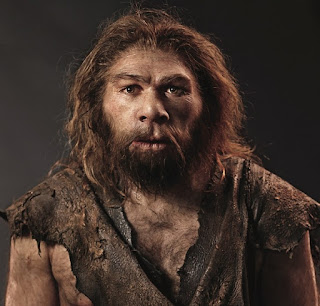 (a Cro-Magnon, a Neanderthal, or a hybrid between the two) 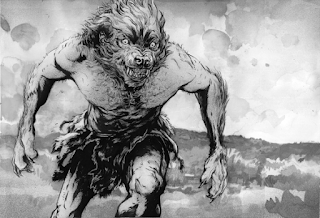 The details escape me, but he wasn’t an animalistic killing machine; he retained his human intelligence and used his lycanthropy only in defense of his tribe. 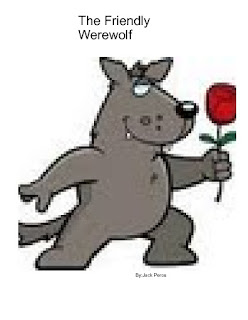 
Godlike entities transported myself and a number of other individuals to another planet/universe. Once there, we became overlords in possession of advanced technology.

I befriended one of my fellow overlords 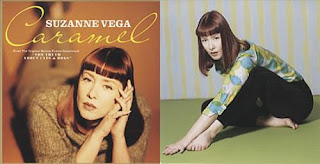 (She resembled Suzanne Vega, but was curvier.)


and began hanging out at her citadel/supermarket, where I drank an entire pitcher of ice-cold milk which was just divine. She and I eventually entered into an intense romantic/sexual relationship.

Then she, I, and the other overlords were transported back to Earth, along with our advanced citadels. 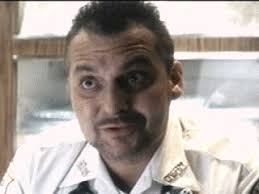 Sizemore’s character was a real piece of nasty work; he volunteered at soup kitchen only to deliberately contaminate the food with soap, rancid fat, and other unmentionables; he was a grave robber; and it was heavily implied he was a sexual predator who had molested his own daughter.

As I recall, the plot was about him stalking a beautiful woman who happened to live next door to his favourite cemetery.


Norman Bates and I had been combined into a single person living during the early '80s. 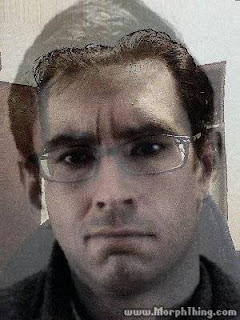 I wish I could describe this dream in detail, but it’s too convoluted to make sense of. All I can say with certainty is that the mummified corpses of Norma Bates and one of my victims looked incredibly cheap — like “gray alien rag doll” cheap. 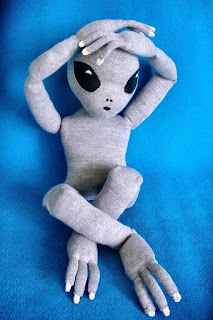 Also, Susan Clark made an appearance. 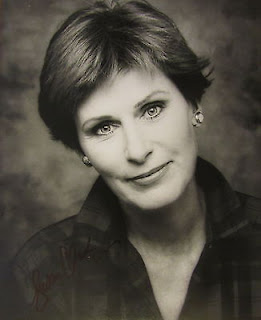