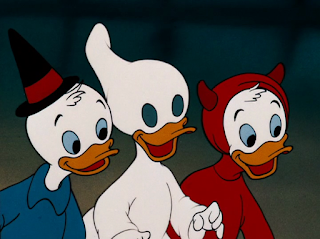 were luring/rounding up the other neighbourhood kids to their basement, where they tortured/murdered them. The three boys, not being normal mortals, had bewitched the adults into inaction. 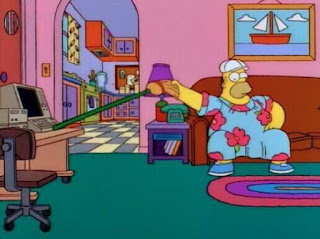 This left the neighbourhood kids to their own devices. In time, a large group of kids attacked the trio. Cornering the three in their own basement, the neighbourhood kids mutilated them – dismembering and disemboweling them – before tossing their still-living bodies onto a funeral pyre. It turns out the three boys weren’t really as young as they seemed. They were warlocks, hundreds of years old, who had kept themselves young and alive through sorcery. As their bodies burned, the magic which sustained them was nullified; their entrails and hacked off limbs rapidly aged and decayed into nothing as the centuries caught up with them.

The dream ended on a non-sequitur. A wooden bench which had some nebulous connection to the trio morphed into a pseudo-werewolf. Then a real werewolf showed up, forced the pseudo-werewolf into a corner, and tried enticing it with a cookie into performing a back-flip. When the pseudo-werewolf refused to perform the trick, the werewolf tore it to pieces.
Posted by Duragizer at 2:19:00 AM