I was sitting in my 7th grade classroom, watching an episode from a new season of Friends. 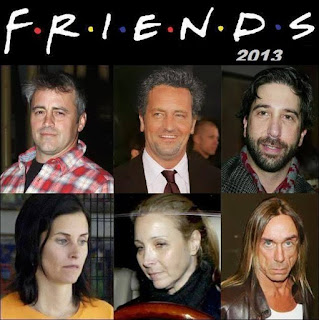 The episode was strange in that it wasn’t comedic at all. The tone was dead-serious, and the plot very bizarre; Monica was experiencing some weird Twilight Zone scenario where the world around her was transforming into one straight from a soap opera; even the look changed halfway through from a modern HD digital look to a worn-out, hazy, shot-on-video look.

And David Arquette was the guest star.

Taking a break from the episode, I stepped out of the classroom, and found myself outside in my front yard. I wandered under a tree or into a field (or both at different times), where these tiny, mite-sized black widow spiders began swarming over me. 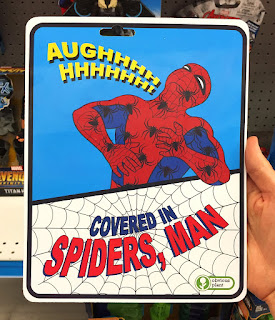 They began feeding off me, which started leaving me giddy and light-headed.


After a minute or two, I returned back inside the classroom to continue watching Friends. I repeated this scenario several times, taking a break from the TV to go outside, allowing evermore spiders to feed off me.


And art was imitating life; on Friends, Monica & co. were going outdoors, where they, too, were serving as smorgasbord to tiny mite-sized black widows. In the end, everyone — myself included — were left desiccated husks drained dry of all fluids. 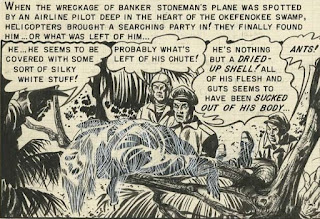 I think I remained alive in this state. 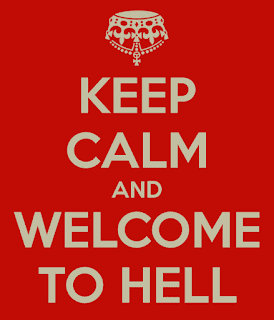